Almost ten years after our first exodus from the Gaslamp, we artivists, reestablished our selves around the old abandoned Carnation Building led by visionary architect, Wayne Buss who had been a witness and participant in the Community Art Building and he approached me to ask me to partner with his idea of rebuilding the arts center and for me to lead a community arts regrouping at this site that we called the ReinCarnation Arts Center. Wayne began the process of purchasing the historical building in 1990 and we couldn’t wait to replace the ‘Eyes of Picasso’ which were painted on the first arts center and destroyed in 1982. So I painted the ‘Eyes’ three times and twice the owner bank painted them out. The third version of 1992 remained on the building and it became the artist’s ‘ICON’ Till its destruction in 2004 by the Petco development and the East Village Arts District became no more.

From the ReIncarnation mural: by artist Mario Torero 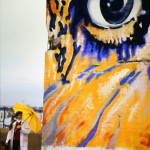 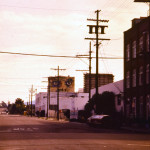 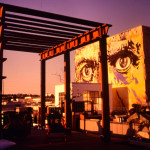 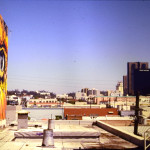 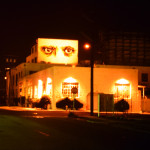 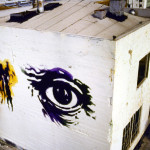 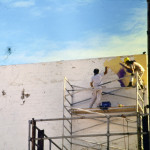 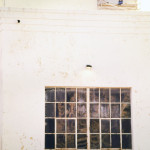 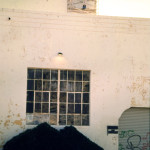 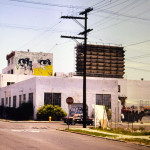 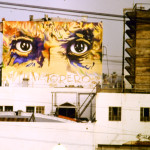 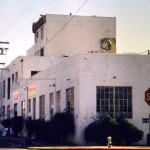 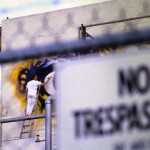 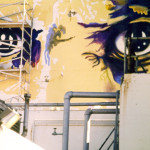 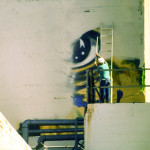 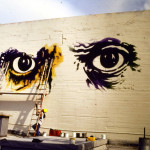 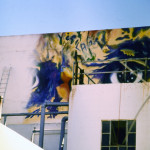 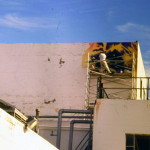 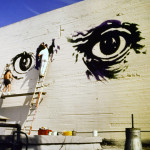 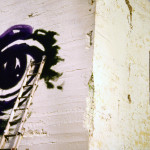 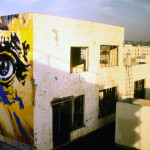