Henry R. Bledsoe was a partner of Appleton Bridges, who with his wife donated most of the funds for the Fine Arts Gallery in Balboa Park, opened in 1926 and now called the San Diego Museum of Art. 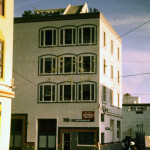 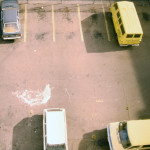